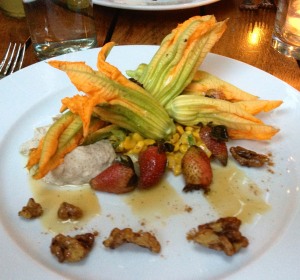 I have to remark on some things I find odd about the whole vegan thing. The first is how few people actually know what is included in a vegan diet. Everyone, without exclusion, attempts to define it by what a vegan “can’t” eat. As they begin to ask questions like, “so no fish either,” I try to simplify it for them. It is a plant based diet. I only eat things that come from plants. Inevitably, every adult asks, “what about alcohol”? It’s funny, they seem to think they could be a vegan, but cutting out alcohol would be a deal breaker. When I tell them that alcohol is from plants, they relax a bit.

One question I am asked repeatedly is, “how long are you going to do this vegan thing?” I used to answer with, “who knows”, but then I really thought it through. I became a vegan because it’s a healthier choice, not unlike quitting smoking. So in reality, their question is not dissimilar to asking a former smoker how long he plans on staying away from cigarettes.

“Do you take any supplements?” This is one of the funniest questions of all. The implication is that my diet must be deficient in supplying me with some essential vitamins, minerals or, most likely, protein. Here’s why the question is so funny to me. Almost every single supplement in the world is derived from plants. 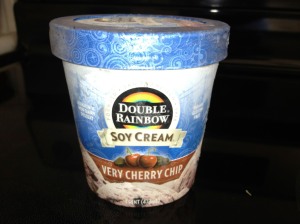 Think about this. Only 2% of the American public is vegan and 5% is vegetarian. That means 93% are not. It’s hard for me to believe that the supplement and pharmaceutical businesses have grown so large, by supplying all the vegans that are nutritionally deficient.

Finally, I am often asked if I am a “strict” vegan and someone recently remarked that their daughter is “not as strict as I am.” I must admit, this word “strict” totally confuses me. A vegan only ingests things derived from plants. If you eat chicken, fish, or anything else from an animal, then you are simply someone who eats more vegetables than most or someone who eats meat only occasionally. Oh, and it doesn’t matter if the meat is organic. That has absolutely nothing to do with defining your diet as vegan. So either you are a vegan, or you’re not. There is no more granularity in the definition than that.